She won the Best Actress award at the Asia Pacific Film Festival, Best Supporting Actress at the Japan Academy Awards in 1989 & 1991.

She attended the Cannes Film Festival in support of director Kiju Yoshida's ‘Wuthering Heights’ (1988/Competition). Eri took on the title character in the Australian film ‘AYA’ (1991) directed by Solrun Hoass, for which she received a nomination for Best Performance for an Actress in a Leading Role from the Australian Film Institute. She starred in ‘Apocalypse of Love’ (1998), the first film to be publicly exhibited when cultural exchanges were restored between Japan and Korea. Eri attended the 2007 Venice Film Festival with director Shinji Aoyama’s ‘Sad Vacation’ which made its debut there.

In 1993, Eri worked with Helmut Newton. Their collaboration, the photo book titled ‘Immoral’ sold over 270,000 copies in Japan alone, and with Peter Lindbergh titled ’56’ which went on the market in 2017.

Eri’s directional debut resulted in the short film ‘Control’ in 2018, and her work as a director will continue.

Her Hollywood debut for the film ’Snake Eyes: G.I. Joe Origins’ directed by Robert Schwentke in 2021. 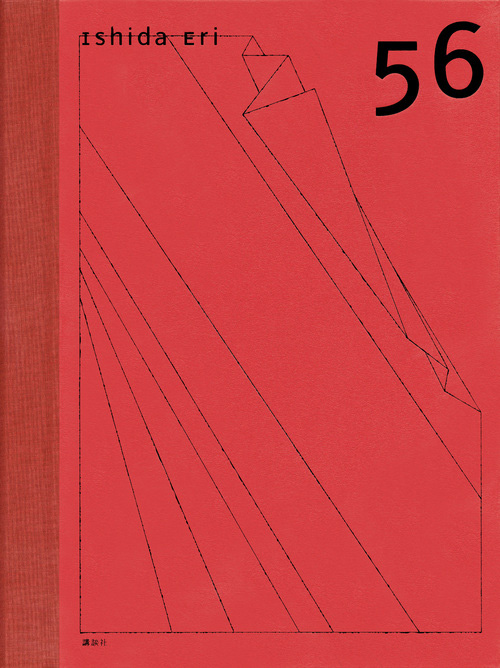 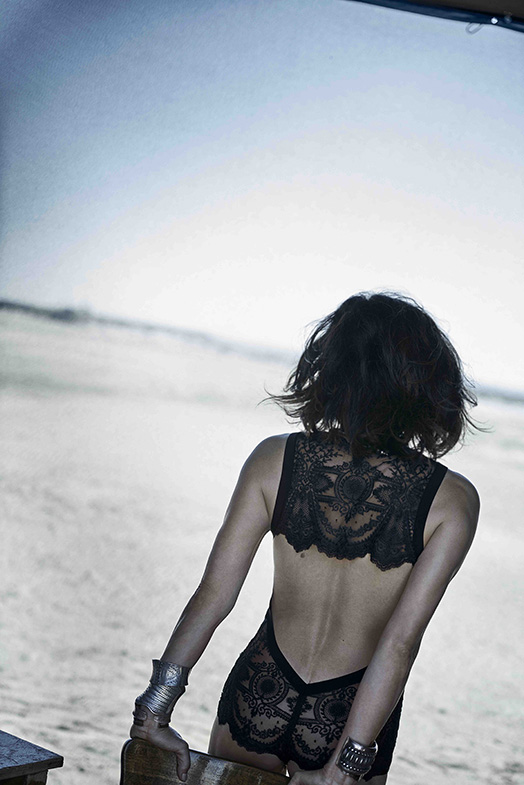 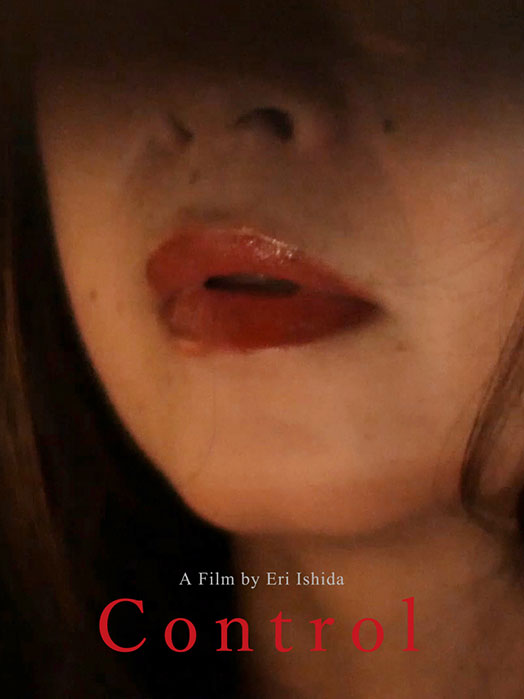 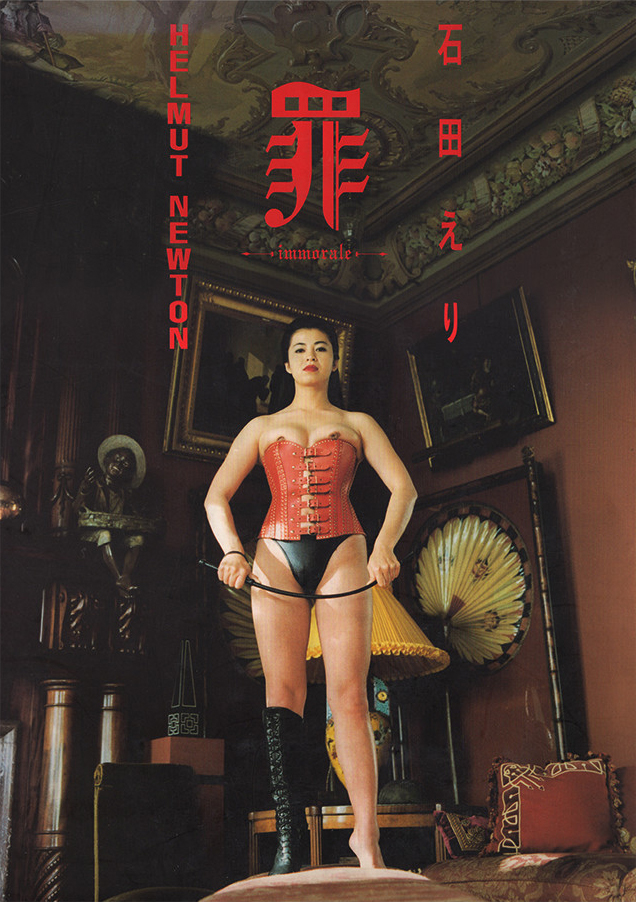 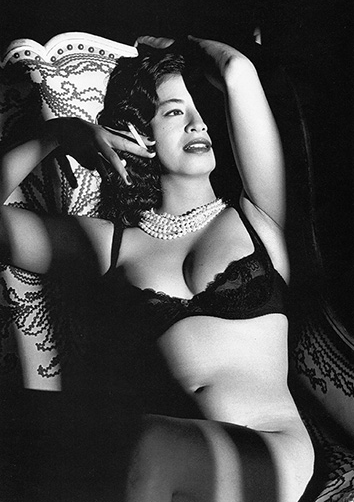 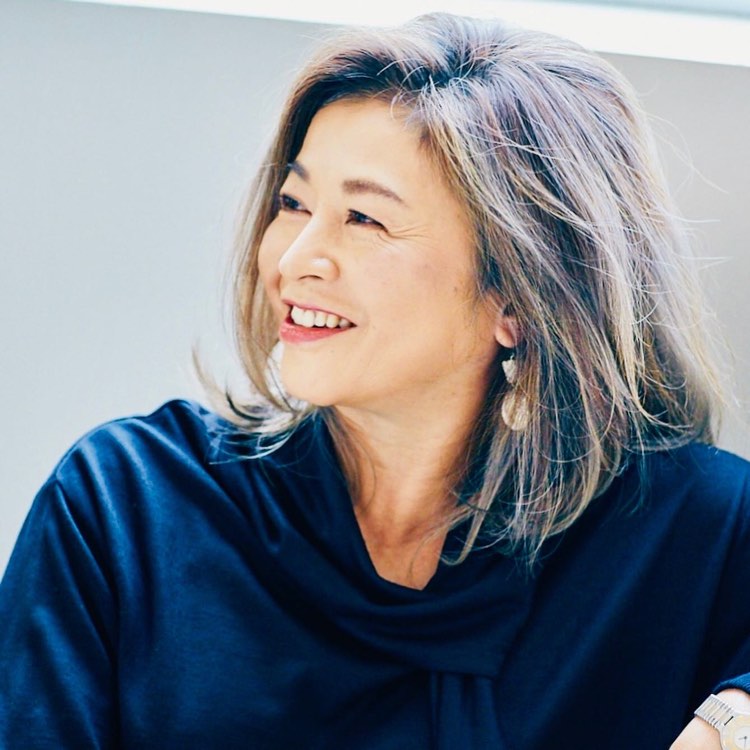